Want to participate in a study? Go to the next page to check out the projects for which we are currently recruiting.

Participate in a study 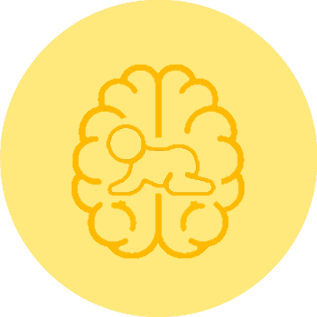 THE RELATIONSHIP BETWEEN NEONATAL HYPOGLYCEMIA AND CEREBRAL, COGNITIVE, VISUAL AND INTELLECTUAL DEVELOPMENT IN PREMATURE CHILDREN

Neonatal hypoglycemia is characterized by low blood glucose level in the first days after birth. It has been associated with brain injury affecting preferentially cerebral areas in charge of vision. One third of neonates born prematurely have neonatal hypoglycemia. Preterm infants are also at higher risk for visual and intellectual difficulties as well as brain abnormalities compared to babies born at term. Yet, the impact of neonatal hypoglycemia on the development of babies born prematurely and on their vulnerable brain has not been specifically studied.

The main goal of this study is to characterize the relationship between neonatal hypoglycemia and brain, visual and intellectual development in preemies. We will use three methodologies: the electroencephalogram (EEG); the magnetic resonance imaging (MRI); and behavioral assessments. We will recruit 120 neonates born preterm between 28 and less than 34 weeks of gestation, as well as full-term born infants. Participants will be followed for 3 years with follow-up at 0, 3, 12, 24 and 36 months of age.

This study will provide a better understanding of the role of neonatal hypoglycemia on cerebral, visual and intellectual development in preemies. It will improve our ability to identify preterm infants at-risk of developmental delay and provide them with better individualized patient care.

The last few months of pregnancy are particularly important for a child’s brain development. Children born prematurely are at higher risk of developing a variety of neurodevelopmental disorders than children born at term, such as language delays or attention difficulties.

The objective of this study is to investigate the development of auditory attention and language discrimination skills in children born prematurely or at term using electrophysiology (EEG) and auditory evoked potentials (AEPs). We examine and compare pre-attentional verbal and non-verbal discrimination processes using AEPs and the Mismatch Negativity (MMN) component in children born between 21 and 34 weeks of gestation, and children born at term at 3-, 12-, and 36-month-old.

Given the magnitude of the potential impact of prematurity on the development of these children, this study aims to identify, from the first year of the child’s life, the electrophysiological markers predictive of language and cognitive development in preterm born children. The results could allow for early screening and intervention of neurodevelopmental impairments. 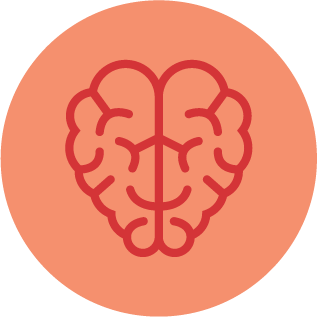 Congenital heart disease (CHD) is the most common congenital anomaly in newborns and is often accompanied by neurodevelopmental delays. The presence of neurological damage also appears to be more frequent and is associated with impaired development of brain connections.

This project may lead to early identification of children at risk of developing cognitive deficits, which would allow for the refinement of early intervention strategies for children with CHD.

This project is funded by the Quebec Bio-Imaging Network and the Heart and Stroke Foundation of Canada.

Since its opening in 2013, the Neuro-Cardiac Investigation Clinic (CINC) at CHU Sainte-Justine has been conducting multidisciplinary follow-up and evaluations during the first years of life of children who have undergone cardiac surgery. Our goal is to reduce the neurodevelopmental delays that usually accompany CHD through early interventions provided by health professionals.

The objective of this project is to assess the effects of early clinical interventions on motor and cognitive development. To do so, we compare, at three and a half years of age, the motor and cognitive skills of children with CHD who have and who have not benefited from this type of intervention as part of multidisciplinary follow-up at the CINC from 4 months of age onward.

This project will determine the impact of these systematic early follow-ups on the development of children with CHD and will also improve knowledge about neurodevelopment and possible treatments.

This project is funded by the Heart and Stroke Foundation of Canada.

Results presented at the 2018 Provincial Congress of Mother-Child Research, Montreal.

Recruiting for this project is handled by CHU Sainte-Justine. 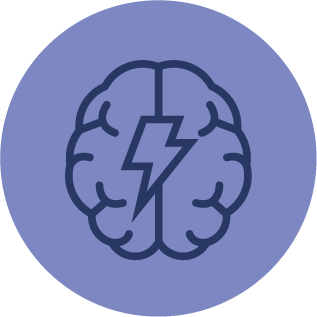 Cerebral Reorganization of Language Networks in Children with Epilepsy

Epilepsy is one of the most common neurological disorders. Language difficulties are frequent in these patients, mainly those with temporal or frontal lobe epilepsy, and this may be associated with abnormal development of language networks in the epileptic brain.

The objective of this project is to study patterns of cerebral reorganization of language networks in children with temporal and frontal lobe epilepsy. To do so, children with temporal or frontal lobe epilepsy and neurologically healthy children, all ranging in age from 6 to 18 years, will be recruited. A combined NIRS-EEG recording and a neuropsychological assessment will be carried out.

This project is funded by the SickKids Foundation and NSERC. 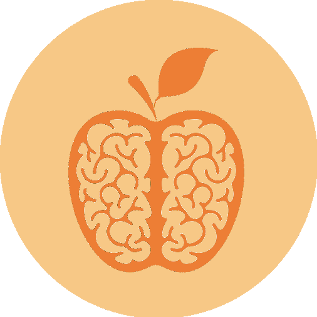 Malnutrition affects 224 million children worldwide. It has persistent intellectual, psychological and behavioral effects in these children. It also influences the brain function of affected children, but it is unknown if those effects persist into adulthood.

The aim of this project is to study the brain function of adults who suffered from childhood malnutrition. To do so we recruited adults from the Barbados Nutrition Study (BNS) cohort who suffered from malnutrition during the first year of life, as well as their classmates who had a normal diet. They participated in a combined NIRS-EEG recording between the ages of 45 and 51 years old. The data collection for this study took place at the Barbados Nutrition Study Clinic in Bridgetown, Barbados during the summer of 2018. This study will help us better our knowledge of the persistent brain effects of childhood malnutrition.

This project is funded by the Quebec Bio-Imaging Network (QBIN) 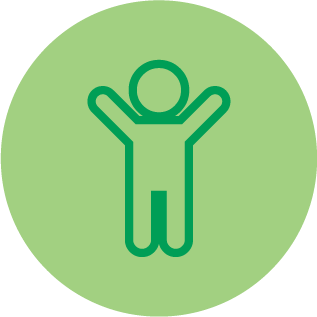 Development of Functional Cerebral Networks for Language from Birth to Three Years of Age : the ELAN study

The objective of this project is to investigate the influence of prenatal language environment on the cerebral language networks. We will also characterize its developmental trajectory from birth to three years of age associated with the development of language skills. To do so, we follow healthy children from birth to three years of age. Their mothers will have listened to a short story from their 35th week of pregnancy. A non-invasive NIRS recording and a developmental assessment are carried out at 0, 4, 8, 12, 18, 24 and 36 months of age.

This project will improve knowledge about the establishment of cerebral networks for language in babies and young children and may identify early cerebral markers of language disorders in children.

This project is funded by NSERC.

Preliminary results presented at the QBIN 2019 Scientific Day (Montreal, Canada) and the 11th Annual Meeting of the Society for the Neurobiology of Language (Helsinki, Finland).

Near infrared spectroscopy (NIRS) is a neuroimaging technique more tolerant to movement than other techniques. It is particularly useful in clinical and pediatric populations whose collaboration may be limited. Nonetheless, head and facial movements remain a source of data contamination.

This methodological project aims to evaluate the potential benefit of using the Parallel Factor Analysis (PARAFAC) for motion artifact detection and correction in NIRS. To do so, healthy adults have performed a verbal fluency task during NIRS recording. We compared the application of PARAFAC to several other artifact correction methods.

This work could improve NIRS data processing and enhance data quality. This might lead to more accurate and reliable interpretations, especially in pediatric and clinical populations.

Development of Multisensory Integration of Audiovisual Information in Neurotypical Children

When we hear the sound of a siren and then see a vehicle approaching, we instantly perceive an ambulance by associating the image with the sound, a process known as multisensory integration (MSI). To date, little is known about development of the neurophysiological mechanisms underpinning MSI.

The objective of this project is to study the neurodevelopmental trajectory of MSI using EEG. We hypothesize that optimal audiovisual integration capabilities occur late in development due to environmental exposure. We study cerebral response to visual, auditory and audiovisual stimuli in adults and children from 3 months to 17 years of age. This study will allow us to better understand the development of MSI mechanisms. Ultimately, we aim to detect markers associated with the sensory deficits associated with different pathologies (e.g. autism spectrum disorder, dyslexia).

Results presented at 21st Annual Meeting of the Organization for Human Brain Mapping (OHBM) in June 2015 in Hawaii.