Discover how the lab works, the techniques used, and the partners and collaborators helping us to advance research in brain imaging and child health.

Our primary objective is to study how communication, comprehension and expression skills develop from the first days of life and how brain development underpins these high-level functions. Several projects in the lab also aim to give us a better understanding of how various pathologies may affect the brain and cognitive development, as well as their underlying predictive markers. We use various methods to answer our research questions, including neuropsychological assessment and techniques for recording brain activity, such as near-infrared spectroscopy (NIRS) and electroencephalography (EEG). 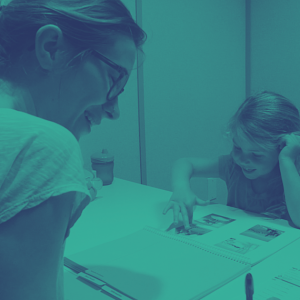 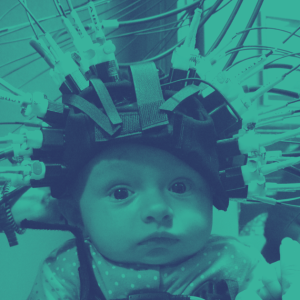 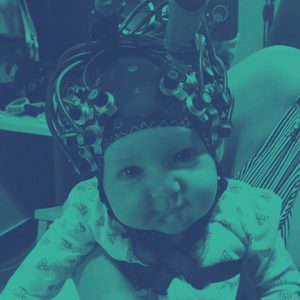 2) NIRS acquisition with NIRx NIRScout in a 4-months infant.
Near-infrared spectroscopy (NIRS):
NIRS is a non-invasive, safe and painless brain imaging technique. It is used to measure changes in brain activity using light. The child’s scalp is illuminated by a red light that is harmless and dimmer than a flashlight. The reflected light is then captured by highly sensitive detectors placed on the scalp, allowing to measure changes in the brain’s oxygenation via hemoglobin concentration. 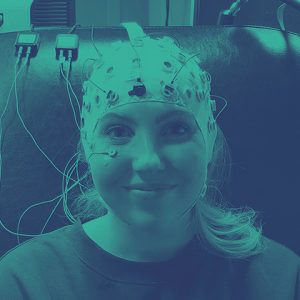 Electroencephalography (EEG):
EEG is a non-invasive, safe and painless brain imaging technique. It is based on the electrical activity generated by the neurons (brain cells) when these are activated. An elastic helmet with electrodes is placed on the child’s head. During recording, the electrodes measure the natural electricity generated by the brain, allowing us to study its functioning. 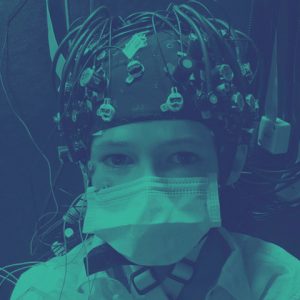 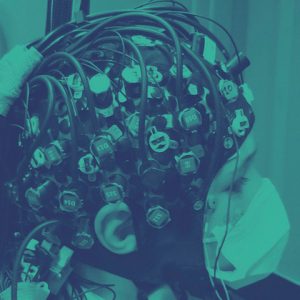 Multimodal neuroimaging (NIRS-EEG):
Some projects include a combined NIRS-EEG acquisition, which allows us to interpret two distinct signals related to cerebral activation: the brain’s electrical activity acquired with EEG and the brain’s oxygenation acquired with NIRS. Data is acquired with the NIRScout and actiChamp EEG systems. Fibers from both imaging techniques can be installed on the same cap. 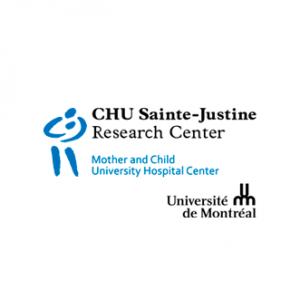 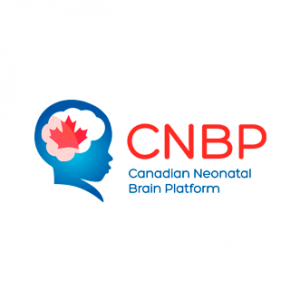 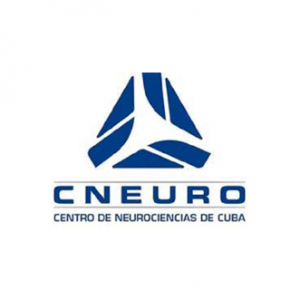 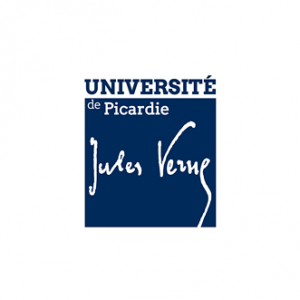 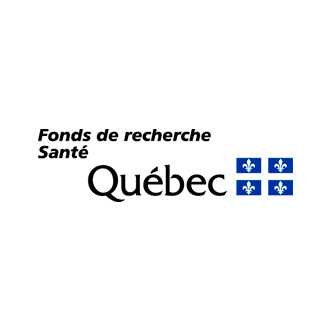 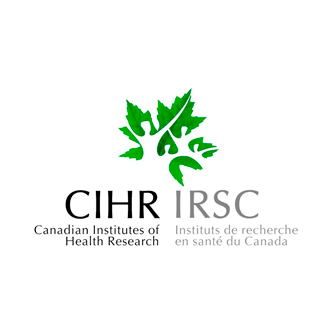 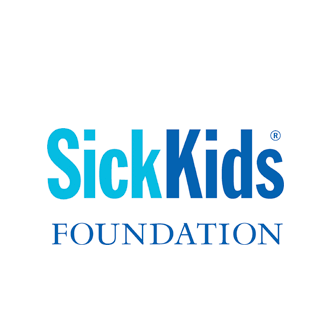 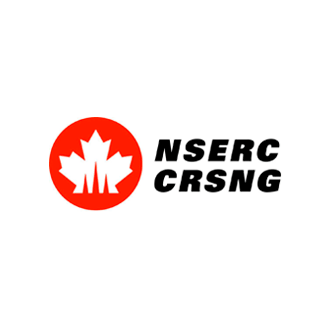 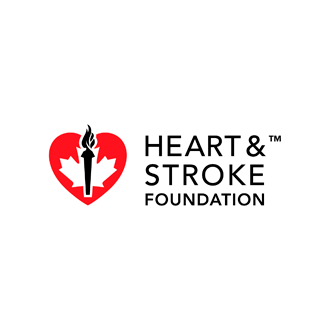 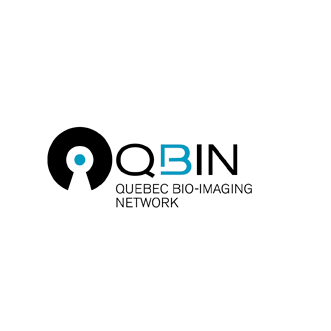 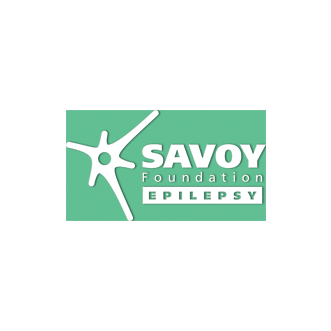 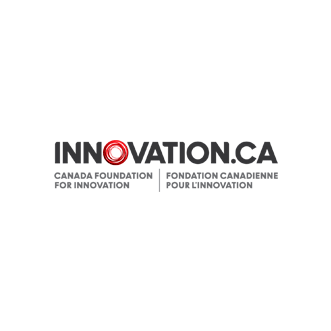